The team at DTE Ilkeston designed and manufactured the roofs for all 55 units, using a Posi-joist solution. Due to the very large scale of the build, wall-to-wall spanning was not possible, so the design team used a series of Kerto beams to break up the large spans, reducing the total by approximately one metre on each end of the joist. The strength of the beams also created a working platform for attaching the roof trusses. This was the first time Kerto beams have been used to support both Posi-joists and trusses together on such a large scale.

In total, DTE supplied 408 pre-fabricated Posi-joists with trimmable ends and 56 multi-ply Kerto beams to hold up the Posi-joists. They also supplied 222 pre-fabricated eaves trusses with built-in upstands and lower level roofs, and 330 pre-cut firring pieces. DTE’s Ashford branch was brought in to support the project as it was closer to site, so the team at Ashford supplied 800 sheets of 18mm ply for both decking and eaves framing. All products were delivered to site over an eight-week period.

The size of the build meant that many of the products needed to be custom made to suit. As the joists were so deep, the timber for their trimmable ends was ordered specifically for the job, and the M20 bolts used for the Kerto beams also had to be specially ordered. Most of the metalwork was designed and manufactured for the project, with support from ITW industry. Plus, due to the unusually large section sizes, the Kerto beams were ordered from Finland and pre-cut to size to ensure smooth installation on site.

"The most defining thing about this roof was that the products we used really demonstrate all that can be done with engineered timber. The Kerto beams in particular were really important as the job just wouldn’t have been possible without the strength of the beams. This was also a noteworthy project as it was the largest quantity of Posi-joists I’ve used in a single roof since I began working with joists over seven years ago. It was one of the most difficult and challenging roofs I’ve taken on to date but it was incredibly rewarding to see it in situ!" 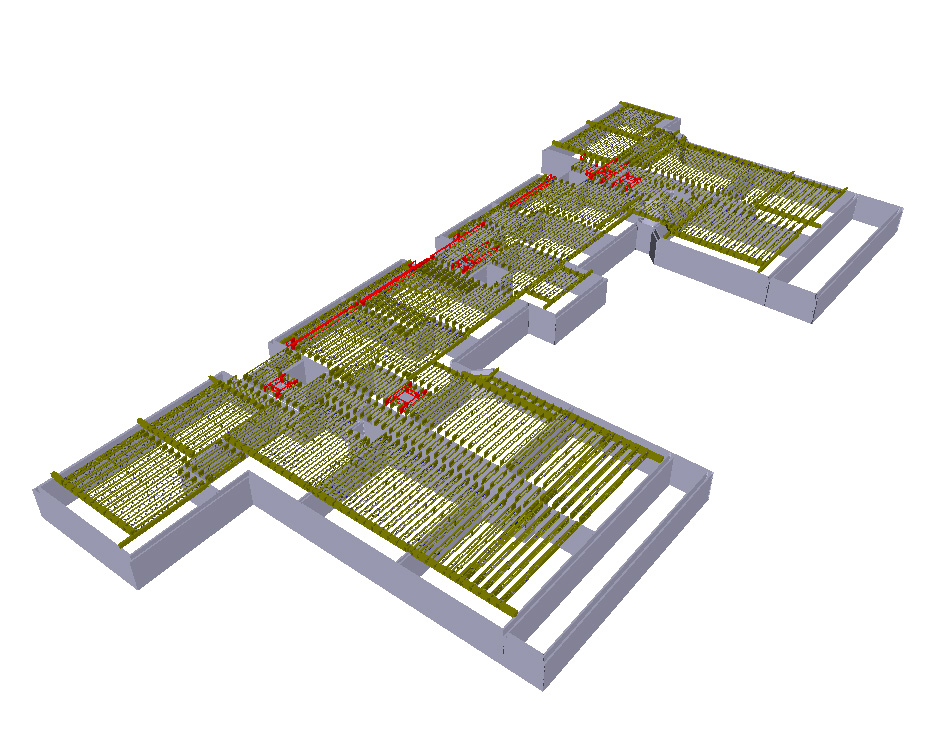 Get in touch with our qualified, highly-skilled team today to find out about our range of products. Our team will help you find the right solution for you and your business.
Enquire Now 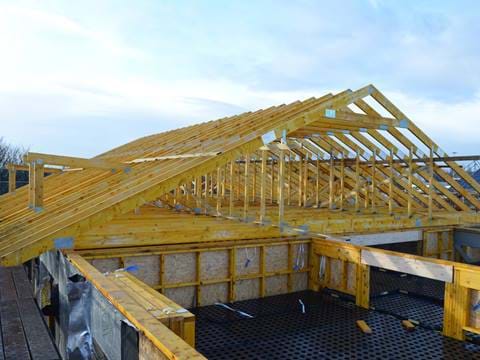 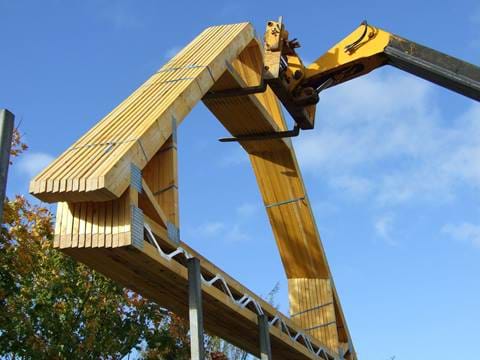 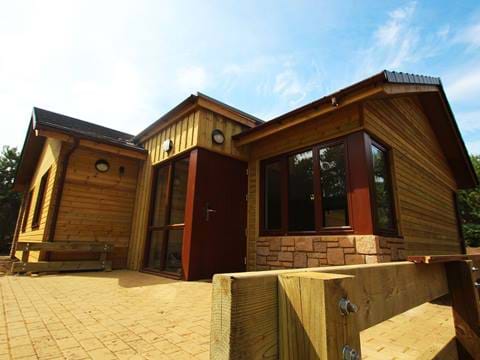 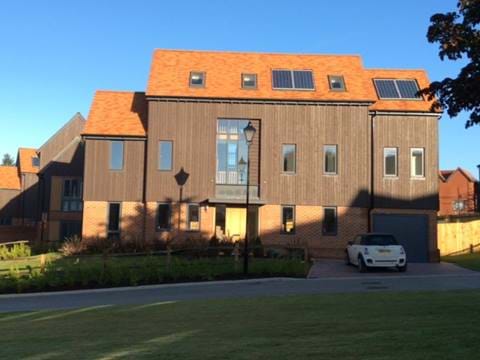